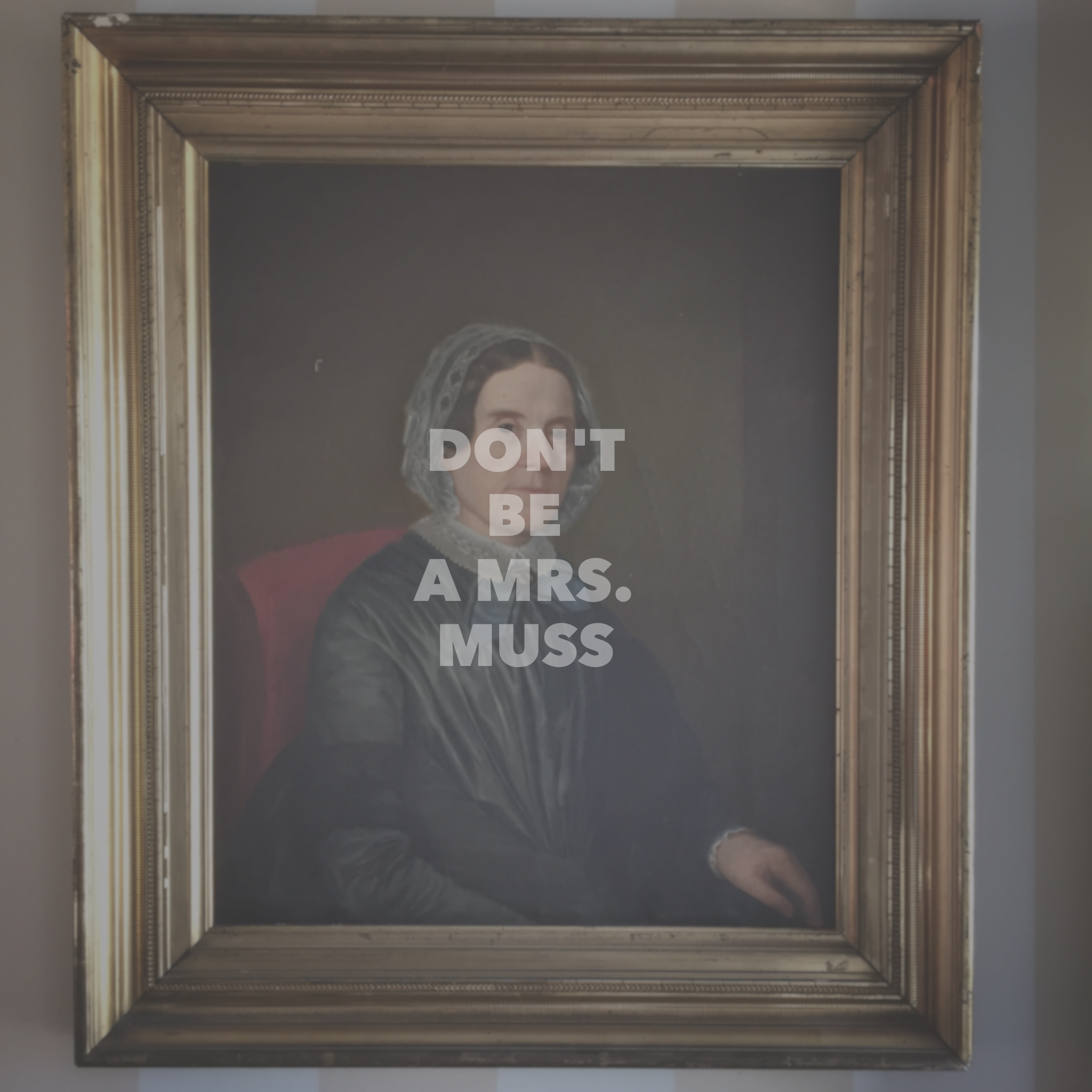 You are here: Home / Stories / Don’t be like Mrs. Muss

“Courage starts with showing up and letting ourselves be seen.”

I’d like to introduce you to Mrs. Muss. She once resided in my grandmothers home although I can’t say she made an impression on me. It wasn’t until she took residence at my mom’s house that I paid her any mind. She was like the ever present guest at gatherings on display in the dining room. Inevitably someone would ask, “Who is she?” and the answer was always “That’s Mrs. Muss”. 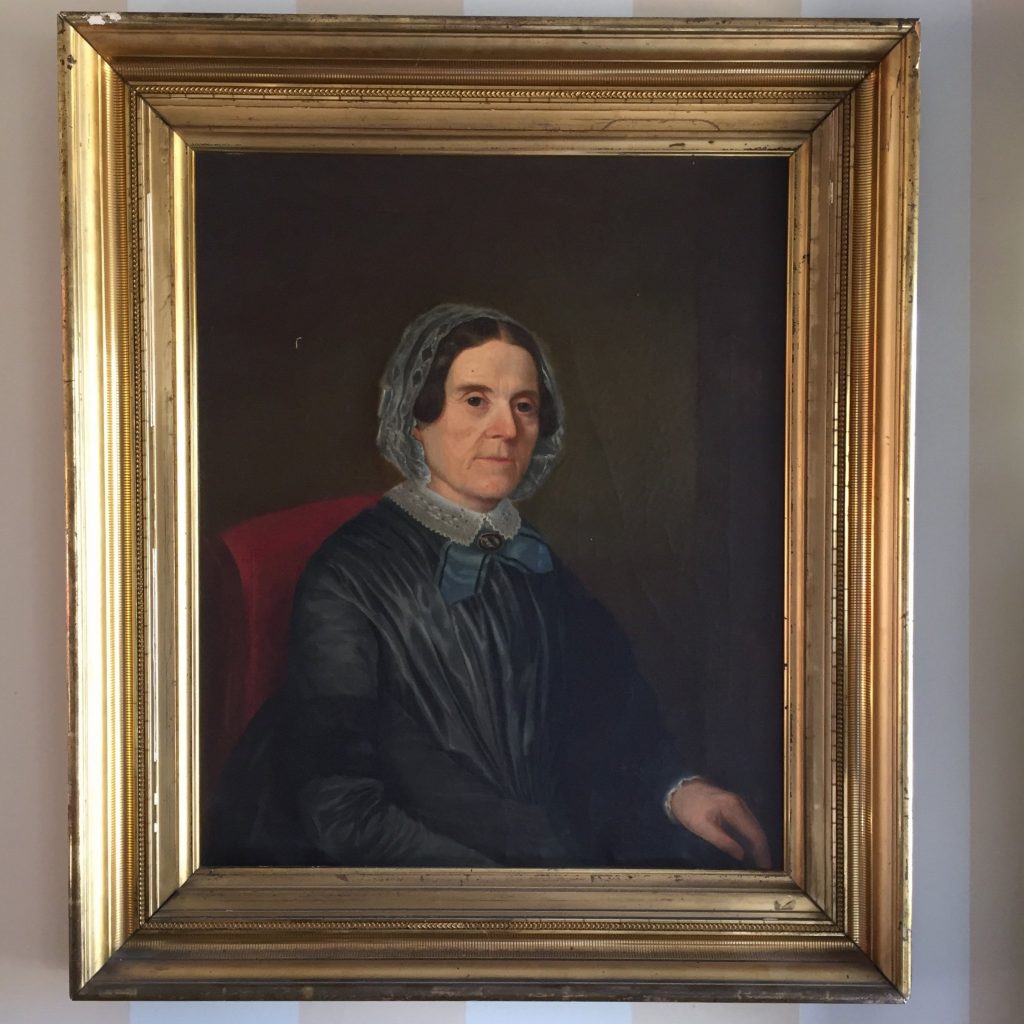 You know those moments when it feels like you’re the last to “get” things? It was not until years later, and my asking more questions, that I finally got the joke. No one knew who she was! And her name was short for “Mrs. Anonymous.” Another example of my family’s humor. Clever! But WHO was she?

“What we know matters but who we are matters more”

Being the Nancy Drew type it did not take me long to connect her portrait to some letters we had also inherited dating back to the late 1700’s. With the help of google and stamps on the back of the portrait I estimated the date of this painting to be around 1840-1845.  Those dates are also about the time that, according to the antique letter collection, Sir Captain Lewis Fisher passed away. 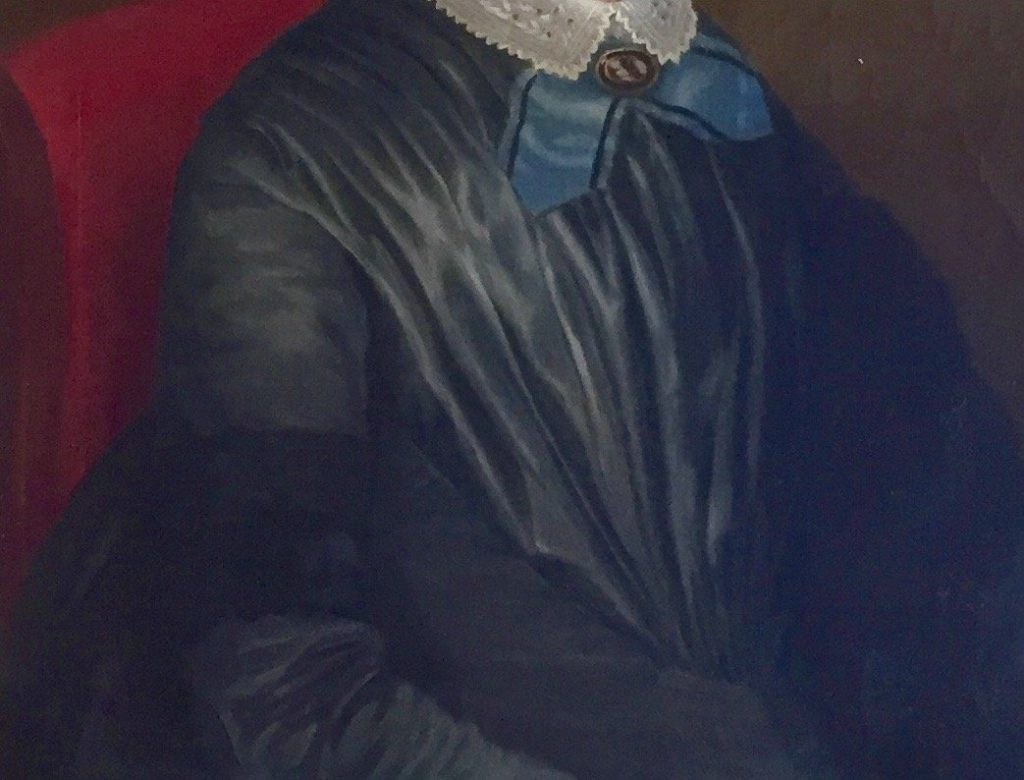 Mom and I had never noticed that she is wearing a black arm band before. Aha! This is his widow! Ladies and gentleman I’d like to introduce you to Mrs. Ursula Bacon Fisher. Also known as Lula. Also known as Mrs. Muss. If you have any ancestry.com experience, you know that finding out much about women is very difficult. Thankfully the letters tell her story. Leave her mark. Lula was here. 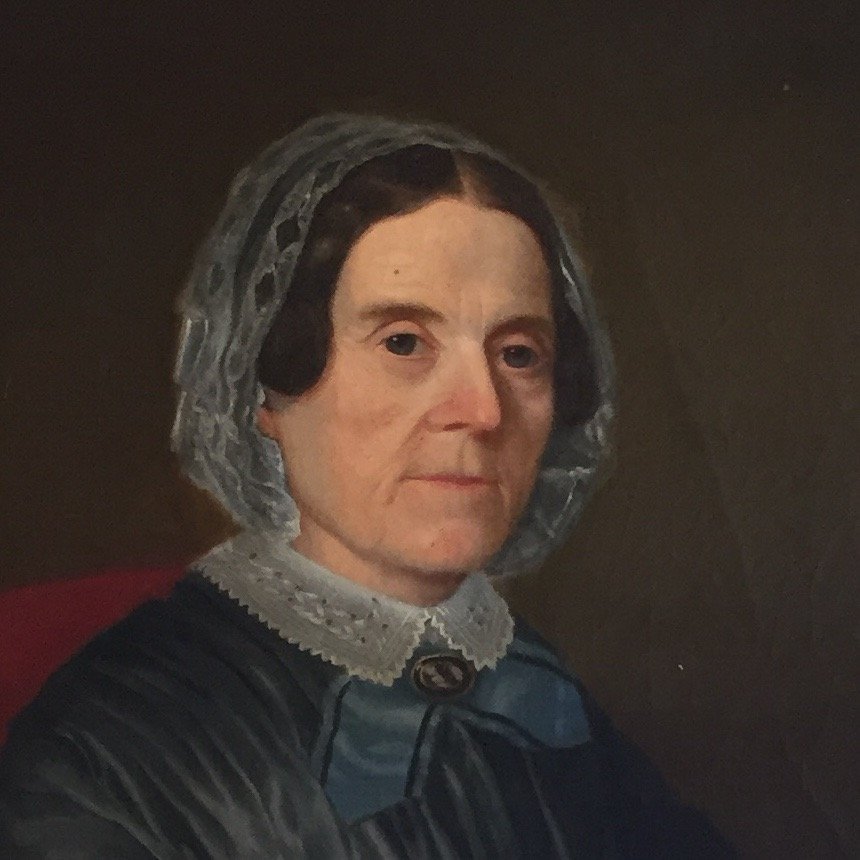 So why do I say “Don’t be like Mrs. Muss”? I’ve been contemplating my own story lately. There are many books and seminars about “story”. Our stories matter! Don’t make someone go Nancy Drew on you to find out who you are and what makes you YOU.

“Owning our story can be hard but not nearly as difficult as spending our lives running from it. Embracing our vulnerabilities is risky but not nearly as dangerous as giving up on love and belonging and joy—the experiences that make us the most vulnerable. Only when we are brave enough to explore the darkness will we discover the infinite power of our light.”

I’ll be posting my snippet short stories periodically on Facebook. Perhaps together they will make a future blog post. So tell me. Do you journal? Are you also learning the importance of story? Here’s hoping we all grow deeper connections and find the bravery to be vulnerable.

Some resources are listed below. If you have others please share in the comments!

A Closer Look
Gather Ye Rosebuds While Ye May

Welcome to my website! Be sure to stop by the shop for available originals or browse the portfolio for a glimpse of work already sold. Follow along on instagram or Facebook for a look at studio happenings and work in process. And don't forget to sign up for my email list to receive early previews, discounts and short personal messages from me! Feel free to contact me. I would love to hear from you! First time visiting? Start here...

This morning we converted the dining room into a s

A few years ago at an art show in Nashville, I got

A reminder that If you ever see something has sold

On the blog today a recap of how worlds collided a

The inspiration next to the finished painting. Swi

Just added! ✨Inventory that I had been saving fo 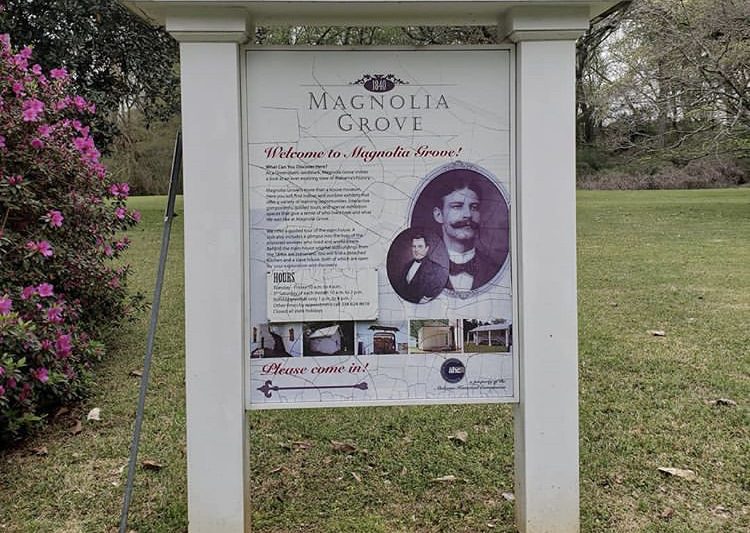 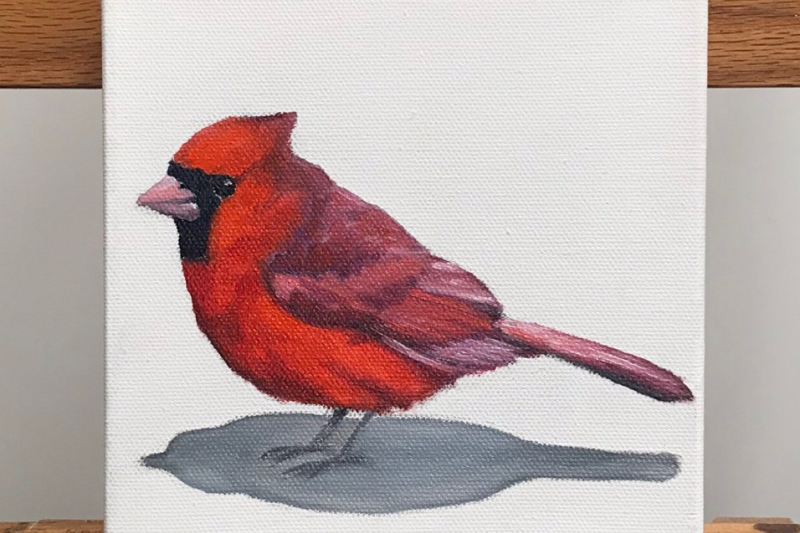 What Shall We Do Today?

Our dog Angel, content to stay inside. She was the most adorable little thing. Rachel was … END_OF_DOCUMENT_TOKEN_TO_BE_REPLACED