You are here: Home / About

“Daddy was an architect and I loved to watch him draw. Mama majored in religion and minored in art. She pointed out beauty everywhere and to the One who created it. She was a great story teller and writer. I’m a mix of both of course, but I spent far more time with my mom. This is how my story begins.”

It has been said that Crews has the ability to “elevate a common object to an elegant presentation” resulting in an aesthetic and appeal that is both personal and universal. A keen appreciation for all things has been the hallmark of the body of her work. For Crews, it’s personal.

Not always comfortable in the spotlight that sometimes shines her way, she is instead rewarded by the individuals who tell her they understand the message or are touched by the emotion in her paintings. Working in oil, her paintings bring to vivid life the detail we sometimes miss in the wonders of nature.

As one patron put it, “In Amy’s work, I see a sense of wonder that has been gifted to her. She paints in a way that helps and enables me to see intricate details of creation as I’ve never seen them before. I honestly think that her paintings have caused me to take more time to stop and look deeply into bits of nature that surround me daily. Her art has enriched my own sense of wonder.”

Amy’s award winning work has been featured in numerous publications, exhibits, and in notable corporate and private art collections. Recently, she was recognized as an “Emerging Artist” in Art Galleries and Artists of the South magazine and had her work installed as part of the permanent collection in the Alabama governor’s mansion. She also achieved the personal dream of hers…presenting a custom piece to Bono of U2.

Originally from Atlanta, Amy Crews now resides in Birmingham with her husband Matt and their two children. She is represented by Bennett Gallery in Nashville and the Grand Bohemian Art Gallery in Birmingham.

Hey there! I’m Amy. I’ve been a full time fine artist for almost 20 years now and my love is painting florals, still life, and landscapes in oil. Available work can be found in the online shop. If you’re interested in behind the scenes, early previews and discounts, I invite you to sign up for emails by subscribing. As a thank you, you'll receive 10% any purchase! Welcome! I’m so glad you’re here! First time visiting? Start here...

From Southern Living to Southern Artist.
Finding beauty in the details and sharing the journey.©️
💙 New Prints! Follow the link to shop online 💙

“I commissioned my first painting and chose the

Where do we draw the line? In regards to what we s

So often I am amazed by the unexpected perks of do

At my desk this morning tying up loose ends. I hav

I have always loved #vintage portraits. They are t 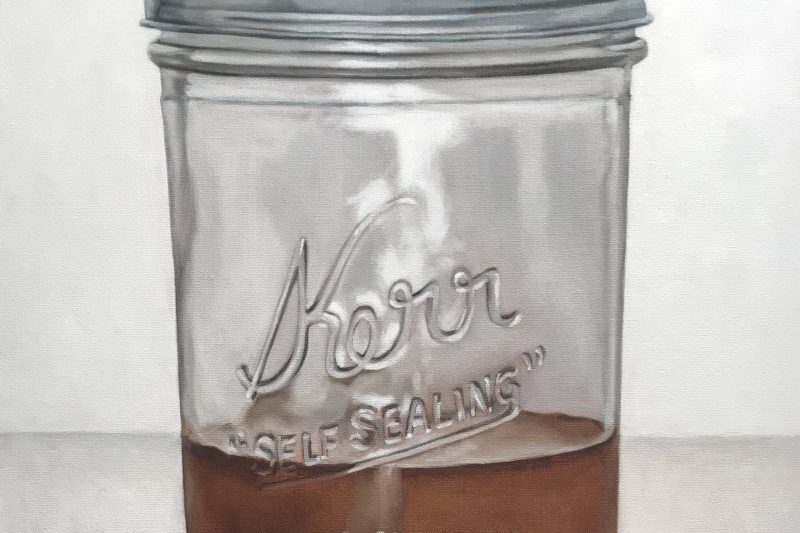 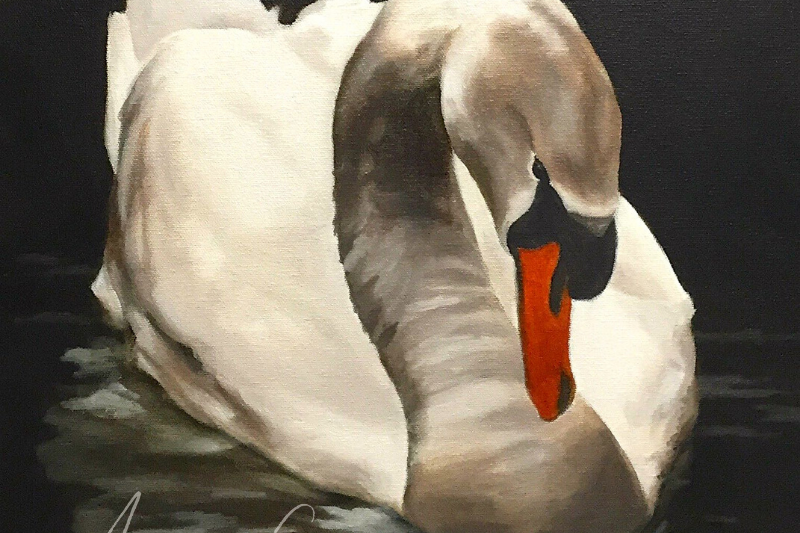 She walked by my booth with little fanfare. Alone. Not carrying anything. As if she was out for a … END_OF_DOCUMENT_TOKEN_TO_BE_REPLACED